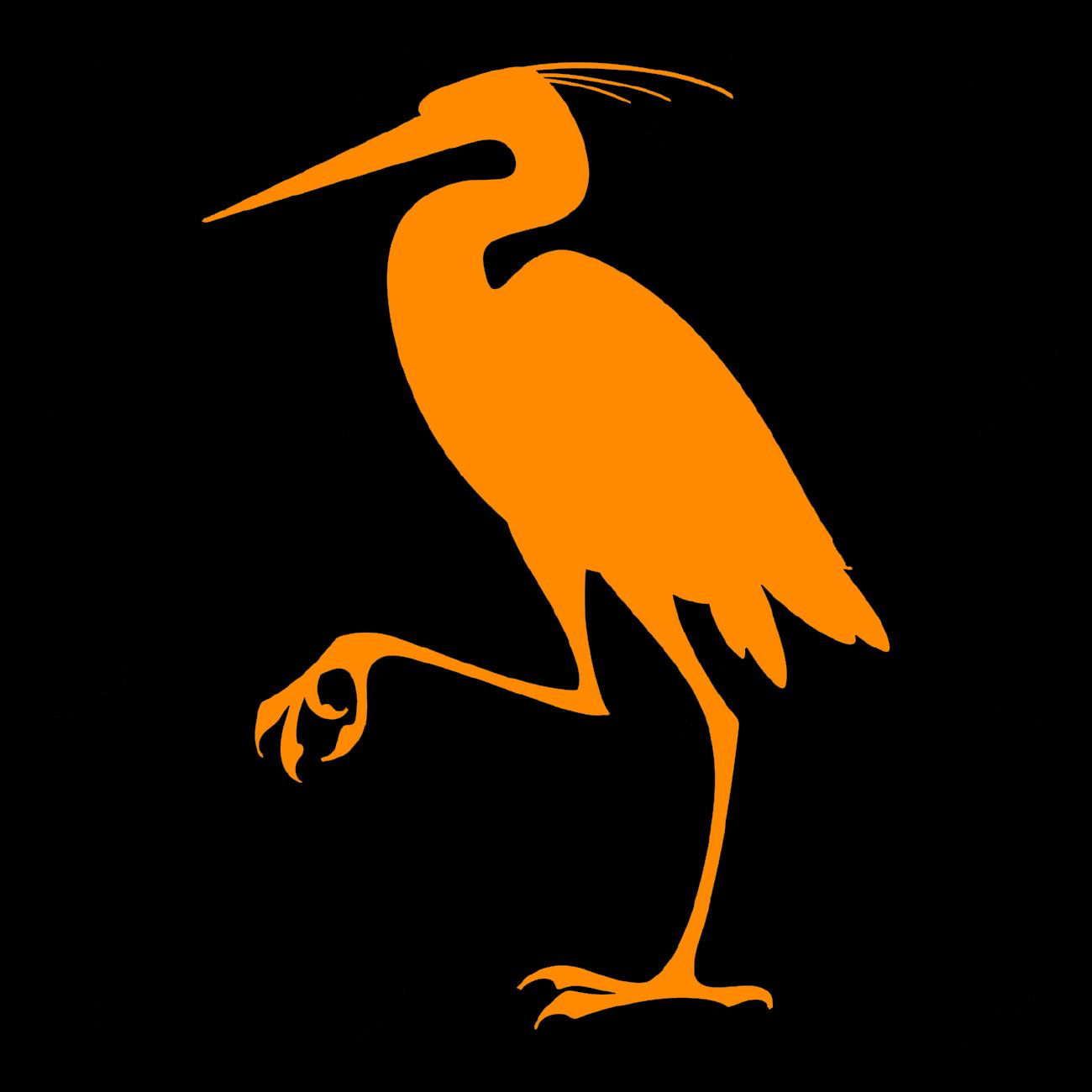 We are currently on the look-out for the next great British comedy series to present to the UK's leading commissioning editors.

Amber Crane Media are building stronger relationships with the Public Service Broadcasters in the UK and we want to represent the undiscovered British writing talent with the aim of having your comedy scripts greenlit for production.  We have opened our submissions policy so we will now be accepting unsolicited scripts from unrepresented (or represented) writers, predominantly in the United Kingdom.  Our terrestrial channels have specific needs, and they are very good at understanding what works well for them, so we're looking for scripts that closely match the comedy briefs for our TV Commissioners.

We are predominantly working with ITV, Channel 4 and UKTV for comedy script submissions.  We do a lot of other work in other areas, including production directly to Amazon Prime, but we feel that our primary engagement partners for comedy commissioning work well for us.  Of course, each channel has its own expectations, as they have their own comedic identity.  What we aim to do is to match your script with the right channel to ensure a good chance of consideration for progression towards that ultimate goal - production greenlight.  While we do enjoy receiving scripts that do not strictly fall within these boundaries, we do find that a direct correlation with a channel identity is a script's best chance.

If you have a script that you feels fits one or more of the briefs listed below, we want to hear from you.  Go over to our Submissions page and register your script with us today.

"Our viewers love strong characters and compelling stories, and so do we. We're looking for pre and post watershed half hour sitcoms driven by multi layered characters in familiar settings. The biggest priority of all is of course finding the funny, and we want our comedies packed full of jokes. We already have single camera and studio sitcoms on our slate, and we want more of them. Comedies on the main channel need to have a broad appeal to a wide audience, so our shows need to be accessible. Modern, contemporary and high production values are key to our requirements, and above all we want to laugh."

"Our comedies on ITV2 need to appeal to a younger, male skewing audience without being 'laddish'. We're keen to find naughty, cheeky comedies that have pace, a strong voice, and a relentless gag rate. We like big, bold stand-out ideas. With our acquisition of Family Guy, American Dad and Bordertown, our commitment to comedy is keener than ever. We're bolstering our comedy output with more half hour sitcoms, which will play at 10pm."

"What works for us: Authenticity appeals, so a connection between the writer and the foundation of the show can be really fruitful, but the generation of laughs is paramount for us – an ambitious joke rate in combination with a truly unique POV is what sets a show apart as a C4 comedy.

We want to reflect the lives of our viewers and our biggest shows all celebrate the universal themes of family, friends and relationships, so we’re looking for relatable characters from all corners of the UK - unheard voices and unseen locations remain
high on our agenda - deft, funny and surprising people that feel like instant friends, saying things you’ll laugh at time and time again.

Other asks: Self-contained, tightly plotted, repeatable sitcoms are something we’d like to see more of, so don’t be afraid to send us those (as opposed to more narrative led ideas, which we’re always interested in but actually get more of).

Traditionally, we’ve played most comedy at 10pm, but are keen and open to ideas that have the scale and reach to land a 9pm slot - uplifting, escapist comedy with broad appeal - and a C4 twist - fits the bill.

"What works for us: We want buoyant, colourful, self-contained sitcoms with relatable characters and pacey plotting that can sit alongside the brilliant US comedies that shape the channel. We’re particularly keen to receive ideas that reflect young contemporary Britain in young precincts with originality and verve. Bold clearly defined comic characters who can handle love and relationships but who can also nail a set piece are great. Antiheroes and geeks are very welcome, as are original gangs/ensembles. We’re not shy of rude, brash jokes, physical humour or celebrating idiots. But this doesn’t mean we’re not keen to land moments that surprise and move us - we want to create shows full of characters that stand the test of time - but ALWAYS in the company of a killer joke rate.

If you have ideas that could sit alongside Dead Pixels, Big Bang, The Goldbergs, Brooklyn 99 and follow in the path of The Inbetweeners, Drifters, Chewing Gum and Fonejacker, we want to hear from you."

"We are looking for innovative shows that embody Dave's irreverent tonality. They must help to differentiate us from other channels and broaden potential audiences. We want our originations to stand out on the EPG amongst a schedule packed with well-known and much loved brands.

Slots: Stand out, noisy commissions for weekdays at 9pm and 10pm, or cheaper content at 8pm that can repeat throughout the day."

"We want to reinvigorate the core "crown jewels" of our content by finding creative ways of using our archive, whilst also attracting iconic comedy talent to the channel, and demonstrating our commitment to brand new scripted content. We want Gold to be known as an innovative creator of original comedy content and to remain the home of the best of British comedy.

Subscribe to our newsletter and never miss a script call again.